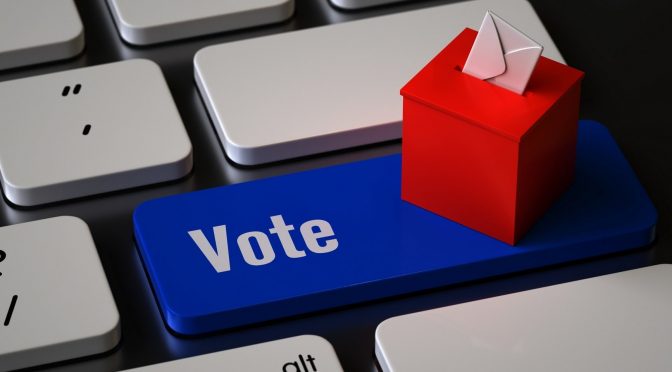 one of the side effects of the coronavirus lockdown is that we missed our AGM this year. the date was set and we had already called for nominations, but the ban on gatherings and then the closure of the hospitality industry left us with no option than to cancel. the media keeps using the term “unprecedented times” and we certainly feel like we are living through that now. the closure of business, sporting clubs and schools certainly highlights to us that it is something we haven’t had to deal with before. although the club is not running group rides or events, there are certain things that need to be discussed at the committee level. primarily amongst that is the reopening of the club and the resumption of group rides. we could just continue on with the current committee and the state government has given all clubs a 6 month extension to any official activities. however, we feel that any decision that the club makes, should be owned by the new committee moving forward. as such, we have decided to hold an AGM albeit one with a slightly different format.

well, each year, at the start of the AGM all positions are declared vacant. we do this to stop any potential power-play within the club and to allow members an opportunity for change. so this year, on the 16th of may, we will declare the AGM open and all positions are vacated. members will then have access to a link where they can vote for a new committee. this will be left open for a week and when you register and vote, you will be sent the president’s and treasurer’s reports. if any member has a question that it wants to ask the club, these can be also be submitted. at the end of the week, the votes will be tallied, positions announced and any questions answered.

to kick off this process, we will again be asking for nominations. although people had nominated previously, their circumstances may have changed so we want to give people the opportunity to reconsider or consider standing. there are four standing positions within the club (pres, vice-pres, treas, sec) and these must be nominated for specifically. all other positions are general positions and the actual scope of those roles gets decided at the first committee meeting. so if you wish to nominate, please email the club with what position you want to stand for and a couple of sentences about why people should vote for you (this will be used for the online voting).

current situation – at our virtual committee meeting, we also discussed the current situation. although people can ride in groups of 10, the way our club group rides are structured having 100+ people meet at coode st falls outside what is currently allowed. even if it was broken into groups of 10, the initial gathering would not be a good look for the club or the sport. as i discussed previously, there are a lot of people that are upset that they cannot do the things that they want, so when they see us riding or worse, meeting in large numbers, it would not be a big stretch to see someone reporting the club to the authorities. feel free to organise smaller groups amongst yourselves, but don’t put open invitations on any of our social media platforms where numbers of attendees cannot be controlled.

zwift rides – due to the relaxation of riding restrictions and the continuing nice weather, the current uptake on the zwift meetups has diminished somewhat over the past week. as such the decision has been made to suspend meetups until the rules tighten or the weather turns bad. if, however, you are smitten by the virtual world or have a need to race, then make sure you sign up to zwift power in order to show your club support. rob has put together a little blog on what it is about and how to sign up and it can be found on the previous post.

final words – some people have reduced their riding during these times, others have ramped up their virtual kilometers. however, you decide to play this game please stay safe and within the bounds of any current restrictions.